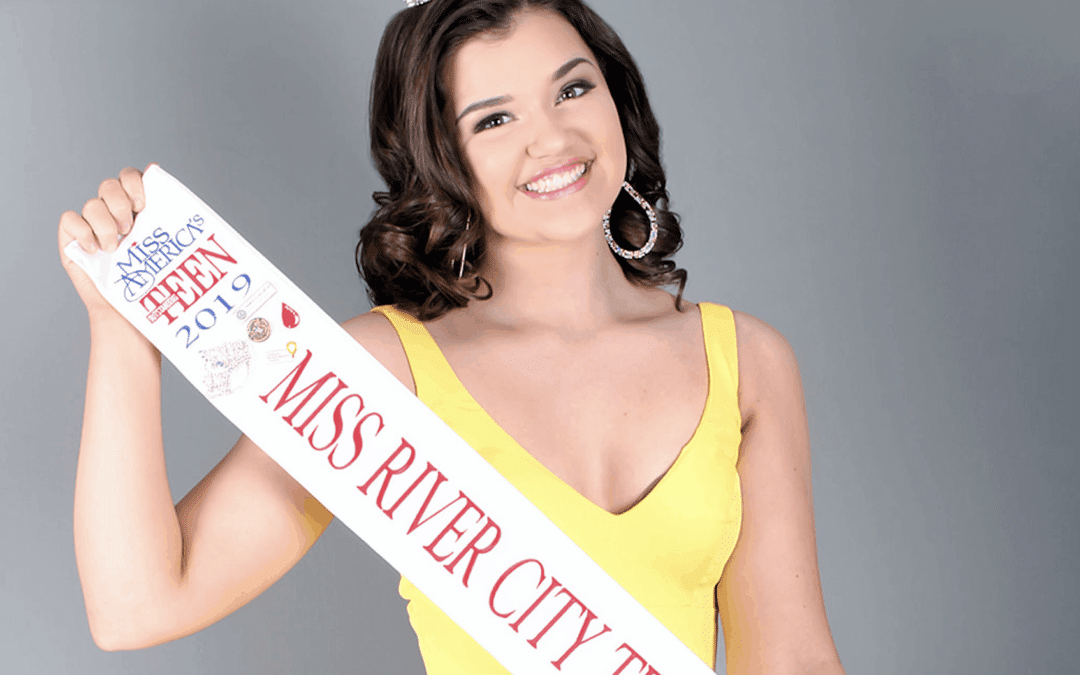 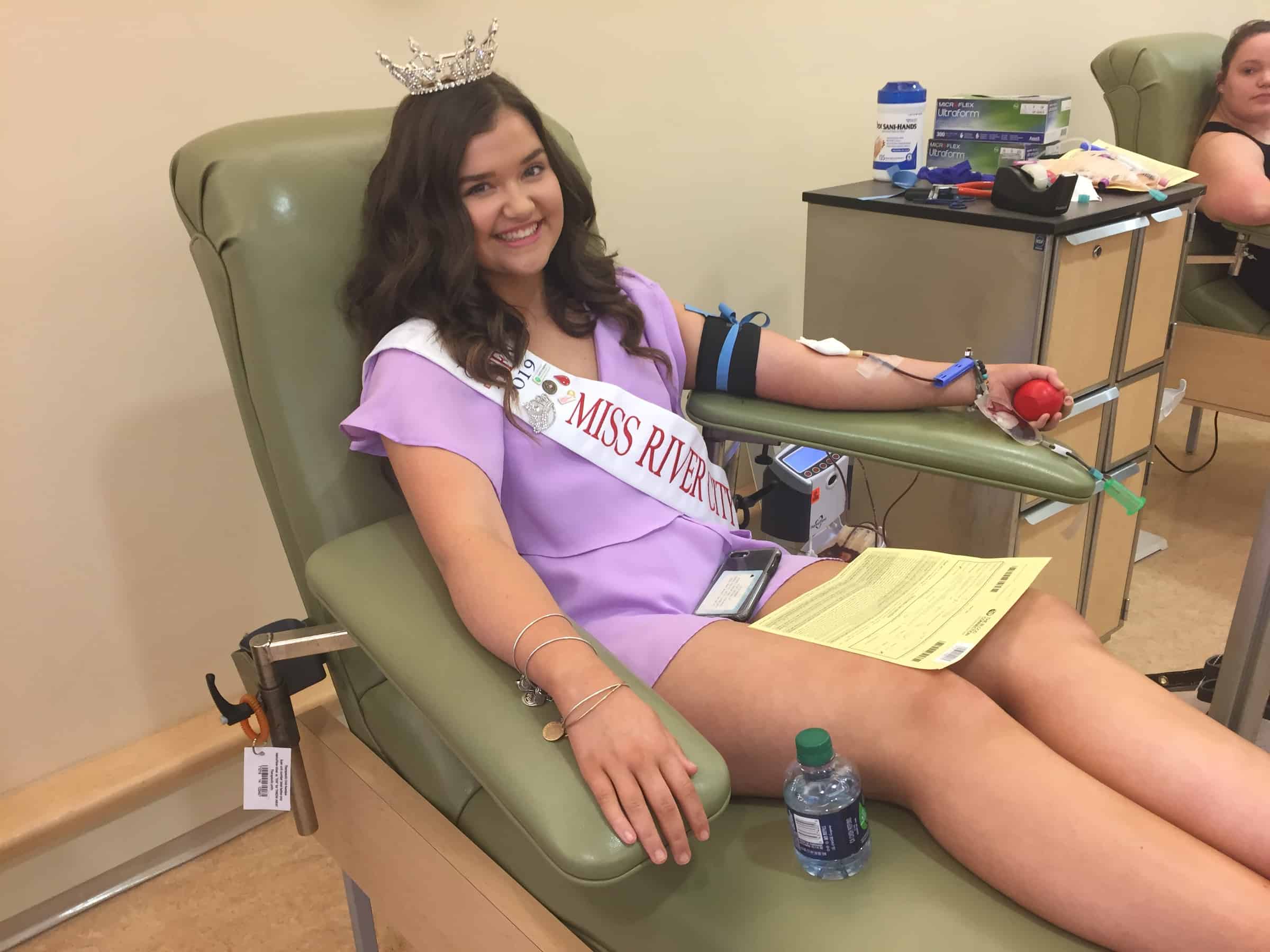 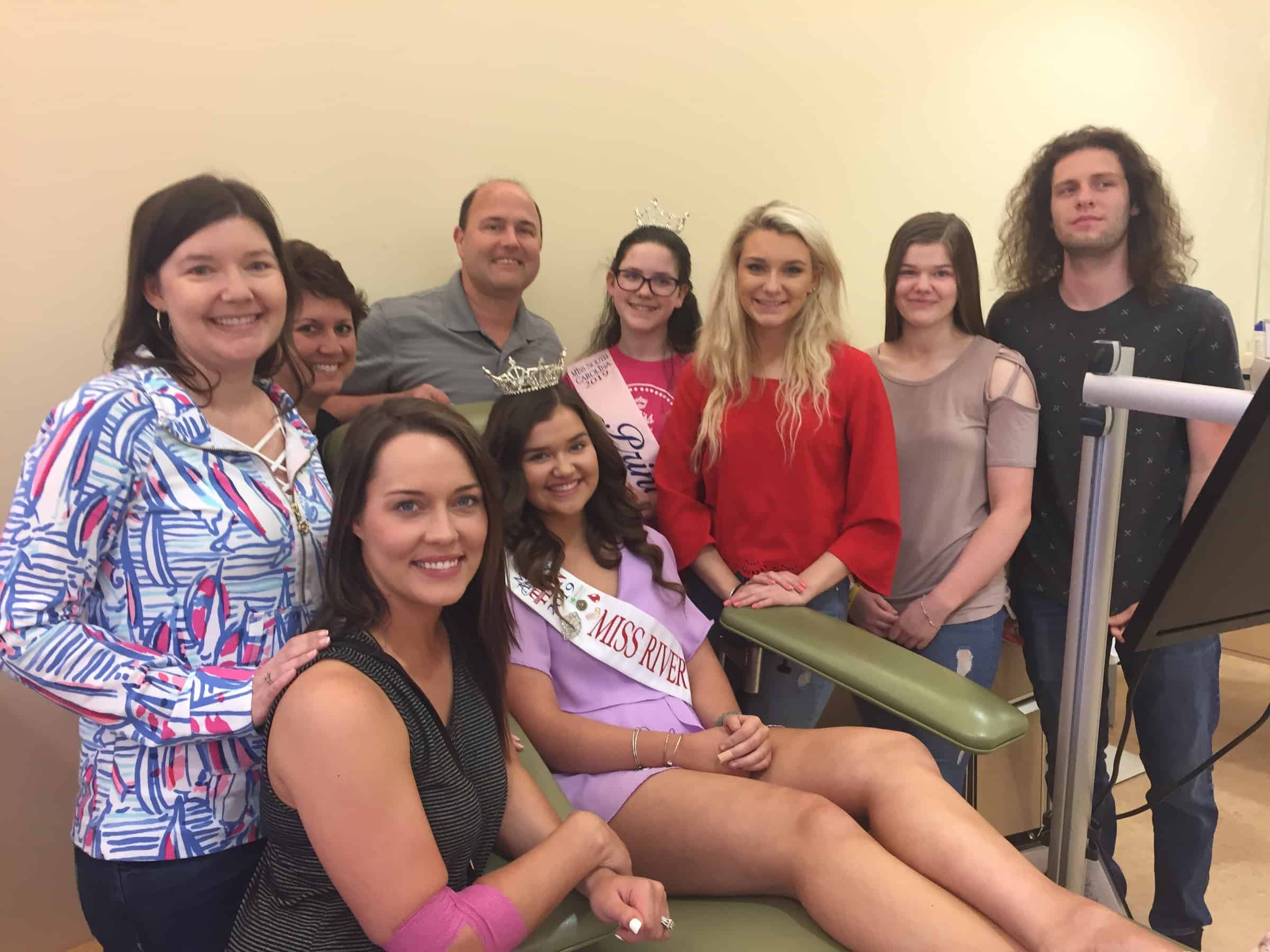 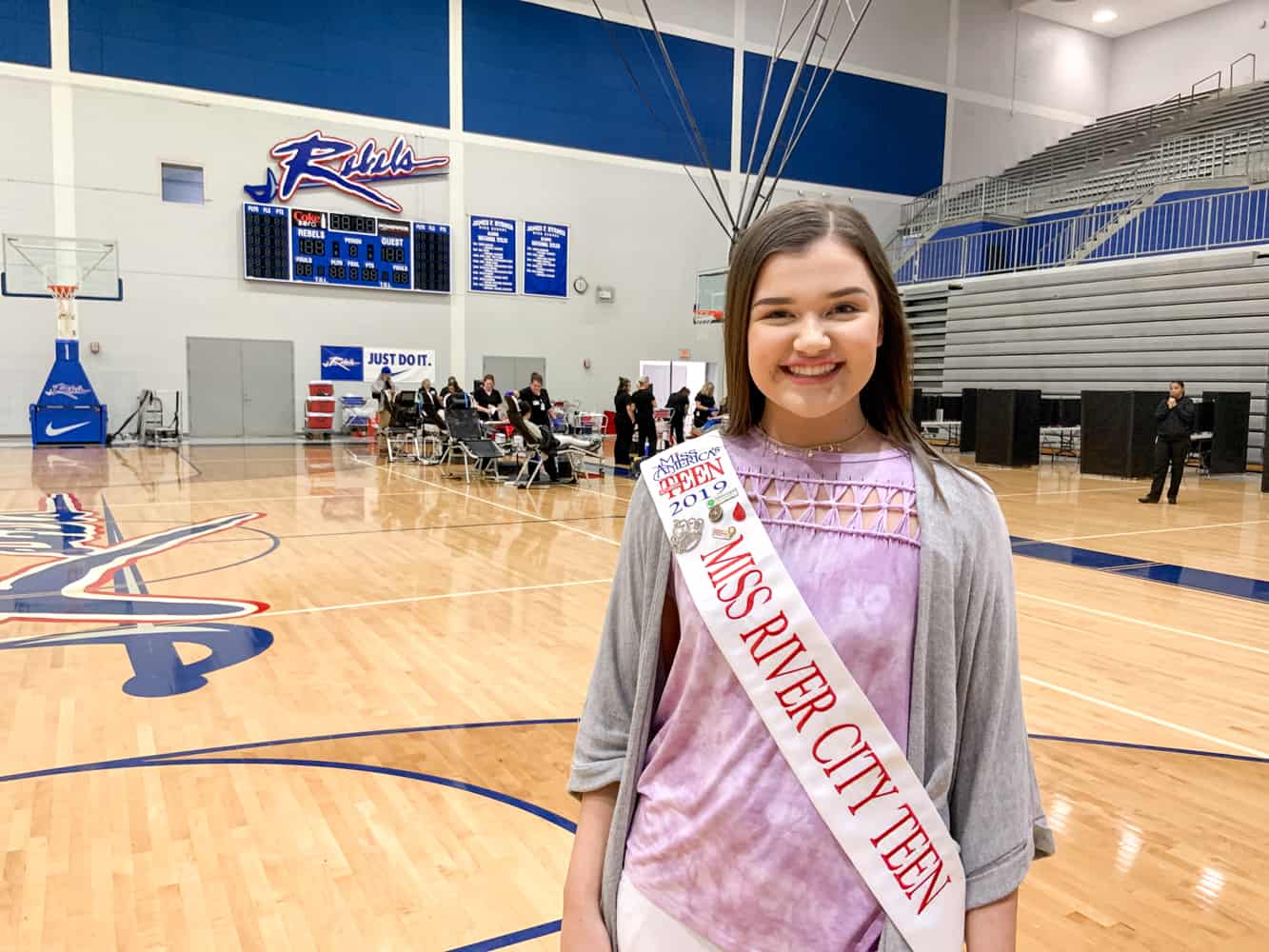 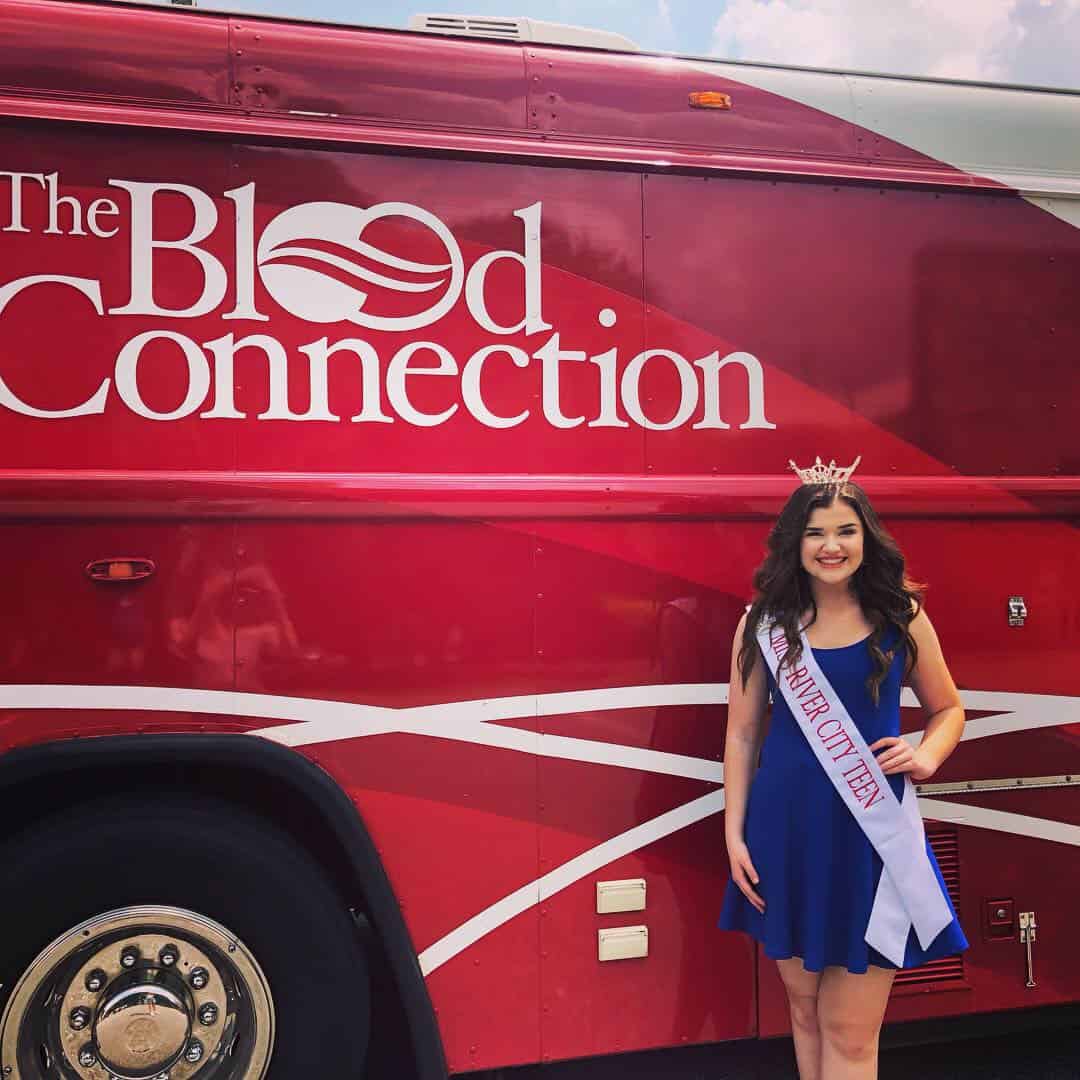 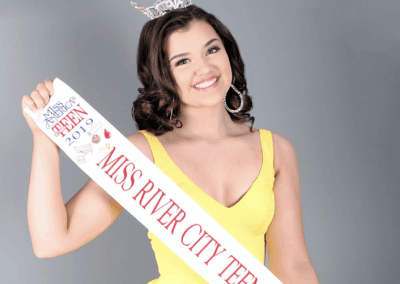 Hailey Greer shines on and off the pageant stage

16-year-old Hailey Greer spent her sweet sixteen at the Blood Connection Donation Center in Spartanburg, giving back to her community. It’s not what you might expect from a high-schooler, but it’s no surprise for those who know Hailey. Some know her as the current Miss River City Teen or former Miss Powdersville. With a few pageant wins under her belt, she’s now in the running to become Miss South Carolina Teen, where a lot more people with get to know her and what she stands for. Hailey is using her contagious smile to spread the word about blood donation, making it her personal platform for Miss South Carolina.

Hailey started hosting drives when she was just a freshman at Byrnes High School. Her mother’s touching story is what drives Hailey to tell others about the life-saving power of blood donation. Her mother lost about half of her blood volume after Hailey was born. Since Hailey knows blood donations saved her mother’s life, she wants to help do that for others in her community. And when she started asking questions to her friends and family, she realized a lot of people around her have needed blood too. Doing her own research about blood transfusions fueled the fire, and she began encouraging her friends to donate at school.

“Just telling them [students] how much their blood can help somebody is normally what does it for them. And by giving blood, they feel like they have a purpose.”

Hailey has hosted almost 10 blood drives (and counting) with The Blood Connection, starting way before she was old enough to donate blood herself. Hailey donated for the first time with TBC at the Spartanburg Center on her birthday on May 19th, surrounded by her friends and family. She’s now in the club of local lifesavers!

TBC is grateful for Hailey’s selfless dedication to her community and passion to serve as a blood drive host. She is truly an inspiration, juggling her school work, dance team practices, preparation for pageants, and learning how to drive, yet still making time to serve her community. Making connections in the community is what TBC is all about. Hailey is the perfect example of a caring connector, who has not only affected the lives of many local blood recipients but their families too. Soon she’ll be able to add “lifesaver” next to the long list of her titles. TBC wishes Hailey the best of luck at the Miss SC Teen pageant!

WYFF Channel 4 shared Hailey’s beautiful story as part of its Project CommUNITY series. Check it out!

The Spartanburg Donation Center is located at 270 N Grove Medical Park Dr. It’s open Monday through Friday from 7 a.m. to 7 p.m, 7 a.m. to 5 p.m on the weekends. Blood donors must be healthy, weigh at least 110 pounds, and be 17 years old or 16 with written parental consent. Photo ID required. To reduce donation time, donors can make an appointment in advance.

Check out the TBC High School Program, which awards students like Hailey who are impacting their communities through blood donation and hosting blood drives.