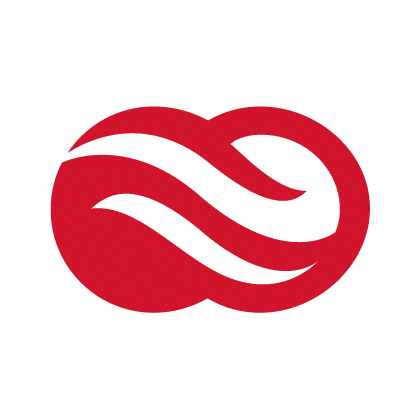 As another patriotic holiday approaches, The Blood Connection (TBC) would like to recognize its generous blood donors for stepping up during Memorial Day Weekend. Because of those donors, TBC will be donating more than $7,000 to The Blood Center of America’s (BCA) Special Forces Wounded Warrior Fund. The organization helps families of U.S. Special Forces members deployed to Afghanistan and Iraq who have been wounded in the line of duty.

TBC held a four-day Fallen Soldiers Blood Drive at seven donation centers from May 24-27. For every blood donor, TBC vowed to give $10 to the BCA Fund. TBC had 708 registered donors, bringing the total monetary donation to $7,080. Although the sacrifice of a blood donor comes nowhere near the sacrifice of a fallen soldier, the patriotic sentiment is similar. TBC thanks those loyal blood donors who were inspired to honor brave military members by saving lives.

“The support from USSOCOM Care Coalition and Patriots like yourselves has been immensely helpful in my fight to get back to doing good work with my team for our great nation. Again, we thank you from the bottom of our hearts,” said a service member helped through the fund.

“Thank you is not enough! People like you is what makes America so great. My family and I appreciate the support and we are humbled by your generosity,” another family echoed about the work of the Care Coalition.

In the spirit of continuing that patriotism, TBC will hold a Freedom Week Blood Drive June 30-July 6. While some will be celebrating the July 4 holiday with fireworks and barbecues, local hospital patients in need of blood transfusions won’t have the same freedom. Blood donations are especially important during this critical time of the summer where TBC typically sees a dip in donor turnout.

“Summer is already a challenging season for the blood supply as schools are out of session and families are taking vacations,” said Delisa K. English, TBC President and CEO. “But the July 4 holiday week is especially difficult as hospitals and trauma centers experience an increase in traffic and need.”

In order to provide local hospitals with enough blood products to save lives, TBC is asking the community to recognize Independence Day in a special way by donating blood. Donors who give blood during Freedom Week will receive a July 4 themed t-shirt and two movie tickets at all mobile drives and centers.

“While you’re enjoying the holiday, please remember to make a blood donation for your fellow Americans who are depending on blood for surgeries and cancer treatments. Although you may never meet the person who receives your donation, you’ll feel good knowing you’ve helped do something miraculous; save a neighbor’s life,” said English.