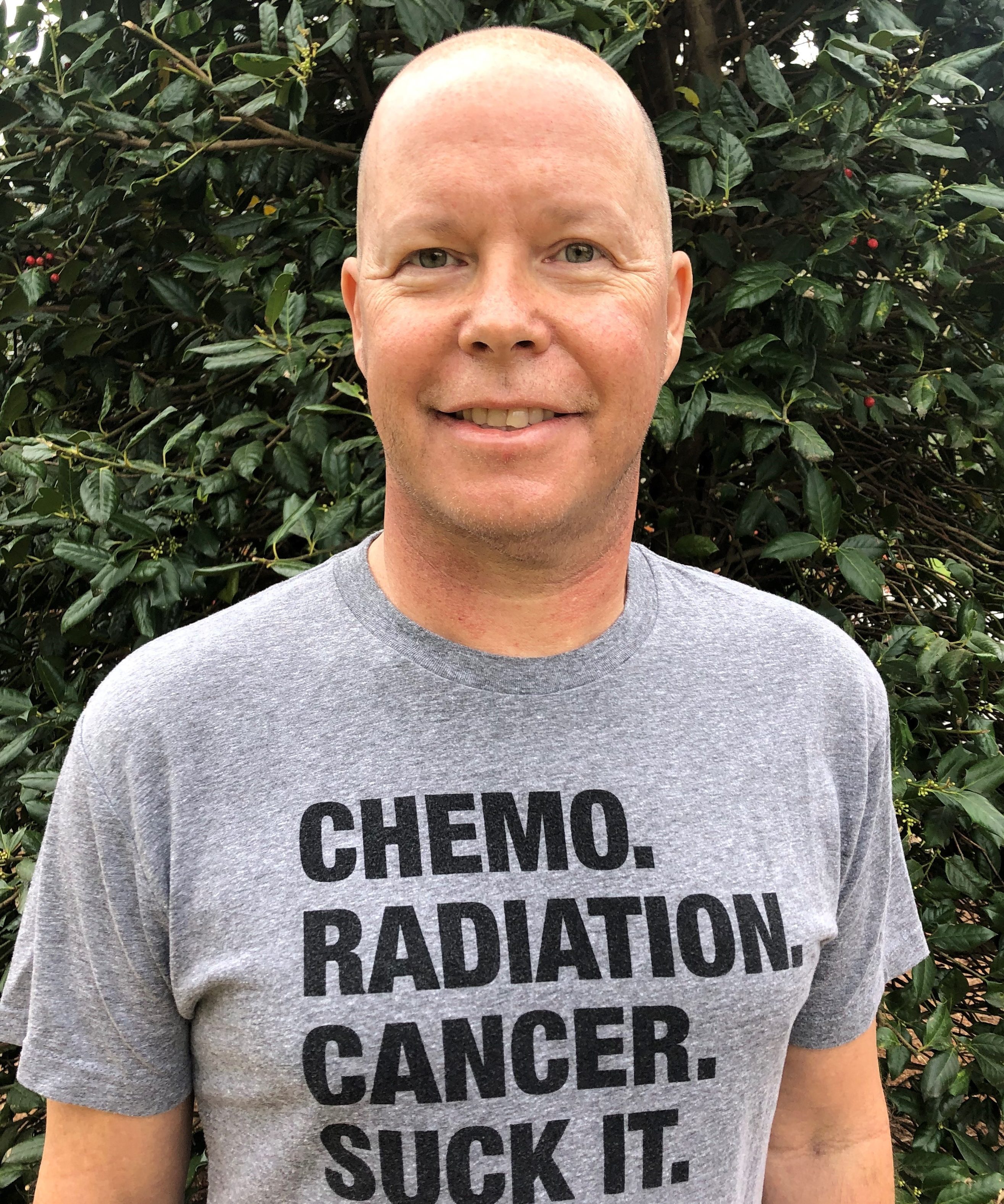 Ian Robinson lives in the Gower Estates neighborhood of Greenville SC with his wife Reba and his two boys, Brooks (9) and Stone (7). Ian is originally from Seattle, by way of San Diego, where he worked for Ballast Point Brewing Company as a facilities manager. He has a palate for West-Coast IPA’s and a passion for Ultimate Frisbee! He is also an avid supporter of the Greenville Triumph (where Reba works)! In November 2021, Ian was diagnosed with Acute Myeloid Leukemia, an aggressive form of blood cancer. He spent nearly three months in Greenville Memorial Hospital receiving intensive chemotherapy. After achieving remission, he went to Duke University Hospital to undergo a stem cell transplant (which helps to prevent relapse). Ian and Reba spent four months in Durham managing his recovery, while the kids remained at home with grandparents. The family hopes to be reunited this month! Since Ian’s diagnosis, he has received numerous transfusions of blood and platelets. He is alive and well today, because of donors like you! Let’s help Ian celebrate his birthday (in August) and his return from cancer treatment (in August), by officially naming him Mr. August!